Acholi Resilience is continuing to repair broken down boreholes through the community. The USAid has built boreholes within 5-10 km in the entire country. However, they have not trained the locals in Northern Uganda how to repair broken down bore holes. Hence most of these boreholes have broken down and the locals have returned to drinking the dirty and infected water causing Bilharzia (parasitic worm) having the most devastating effects on children – evident with swollen stomachs and thin limbs. To repair a borehole costs $1000.

Acholi Resilience is pleased to announce that three boreholes, one located at Lapana Primary School and the other two at nearby locations have been repaired. These boreholes will provide clean drinking water not just for children attending the school, but also to the community in the nearby villages 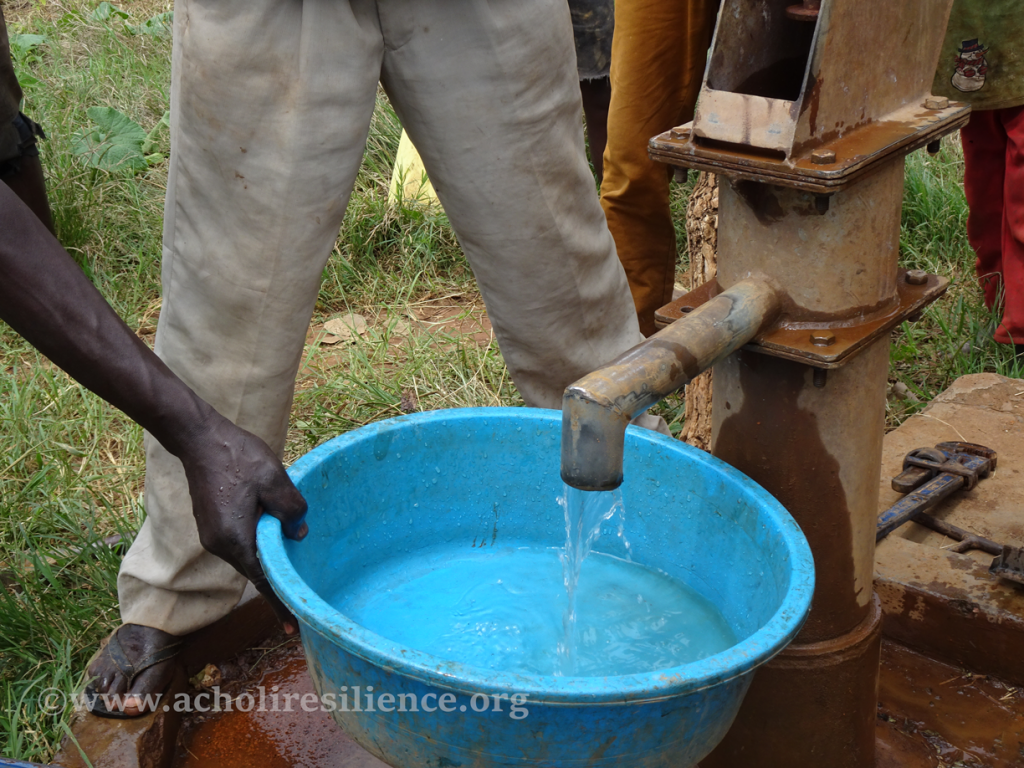 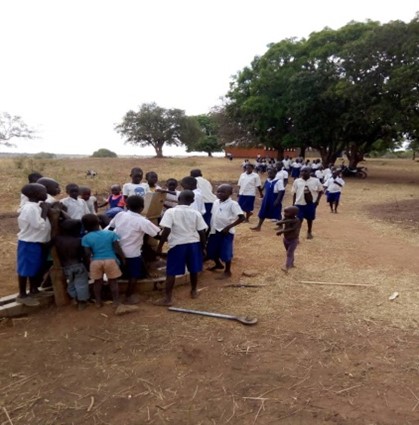 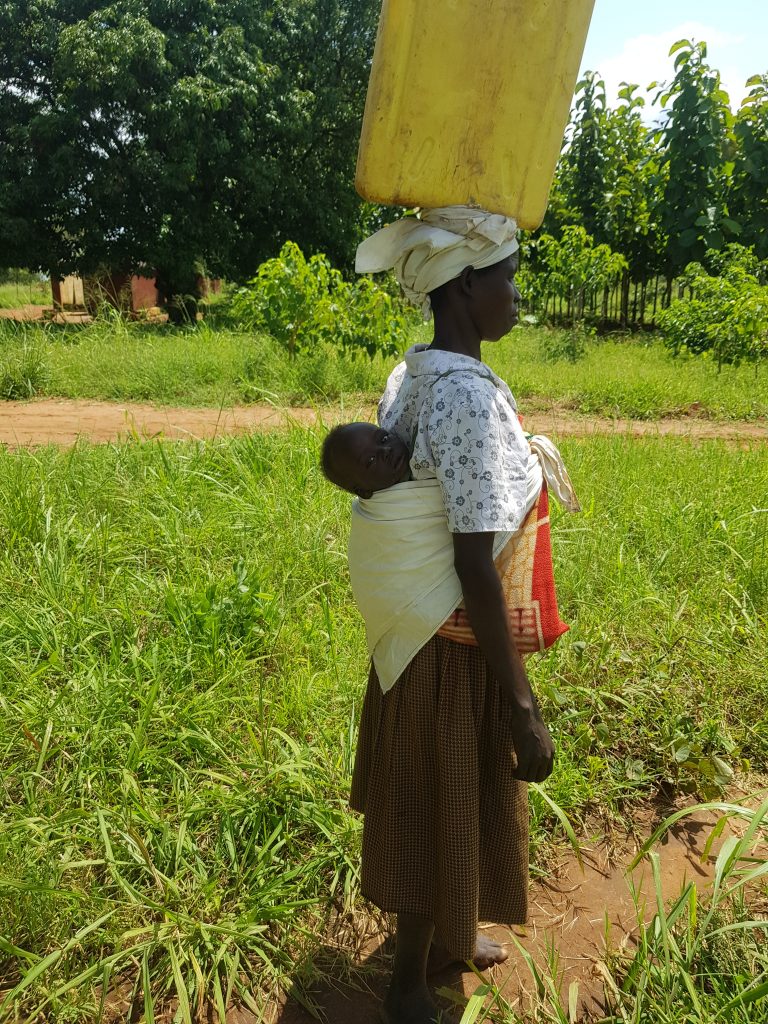